The University's emblem is designed with the word "University" in the center, and a Tenpyo cloud motif on either side. It was established in 1950.

Inheriting the tradition from the Neireki Shoin, He designed this mark to sublimate the current cloud mark into a modern one, taking into account the tradition of the university being located in the former capital of Nara as a national university that trains educators. He wanted the cloud to be a symbol of Nara University of Education, a university that connects the world and prepares human resources that can serve as a bridge between people. (Text by Ikko Tanaka, 1999) 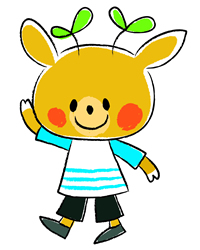 The image character "Nakkyon" was created on October 1, 2008 to commemorate the 120th anniversary of the founding of the university. The motif of the character is a deer, a symbol of Nara, and the image of the University of Education is expressed in the sprout on its horn, which the meaning is "to grow" or "to nurture. The nickname "Nakkyon" is derived from "Nakyo," the popular abbreviation of the university. 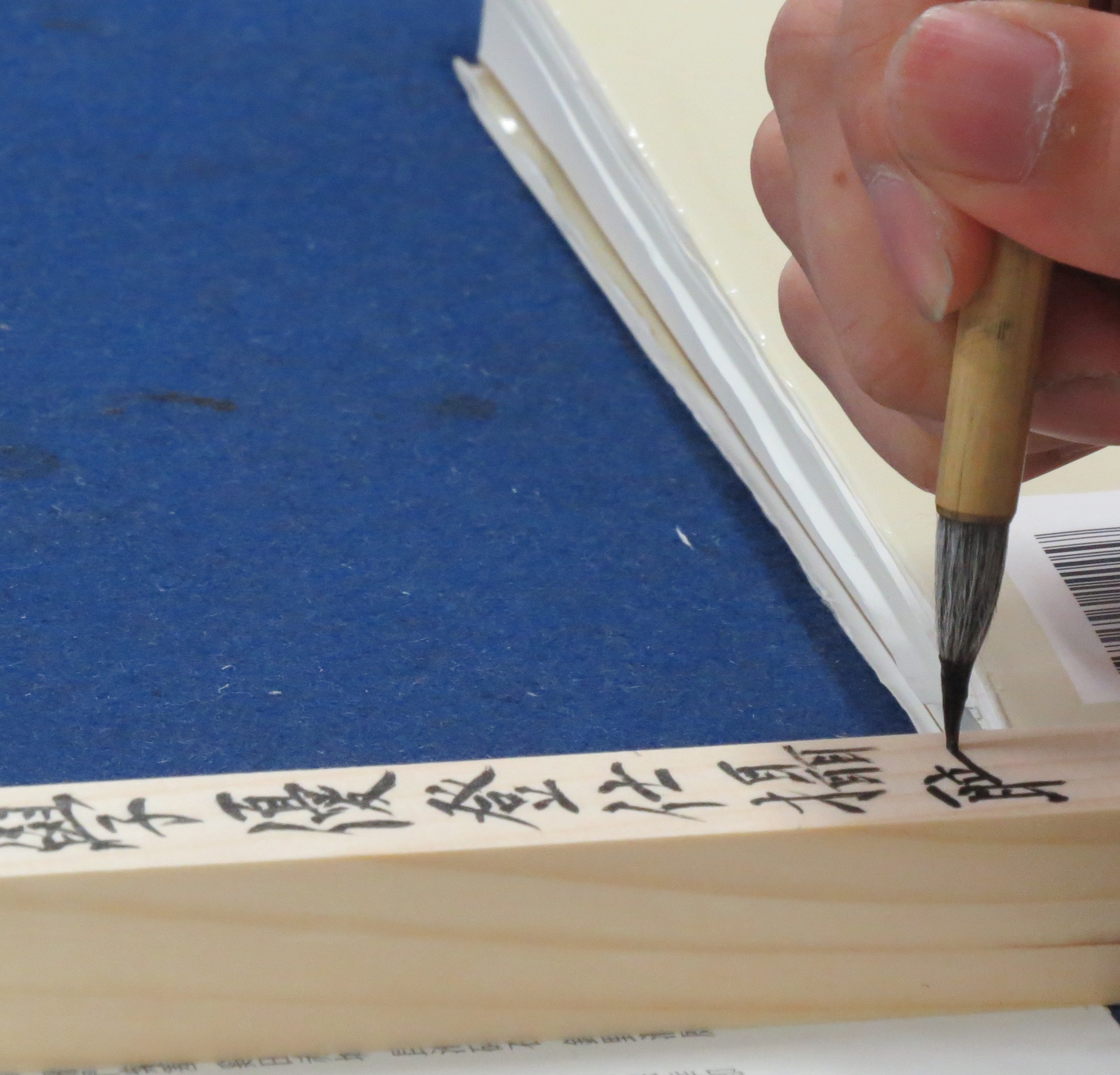 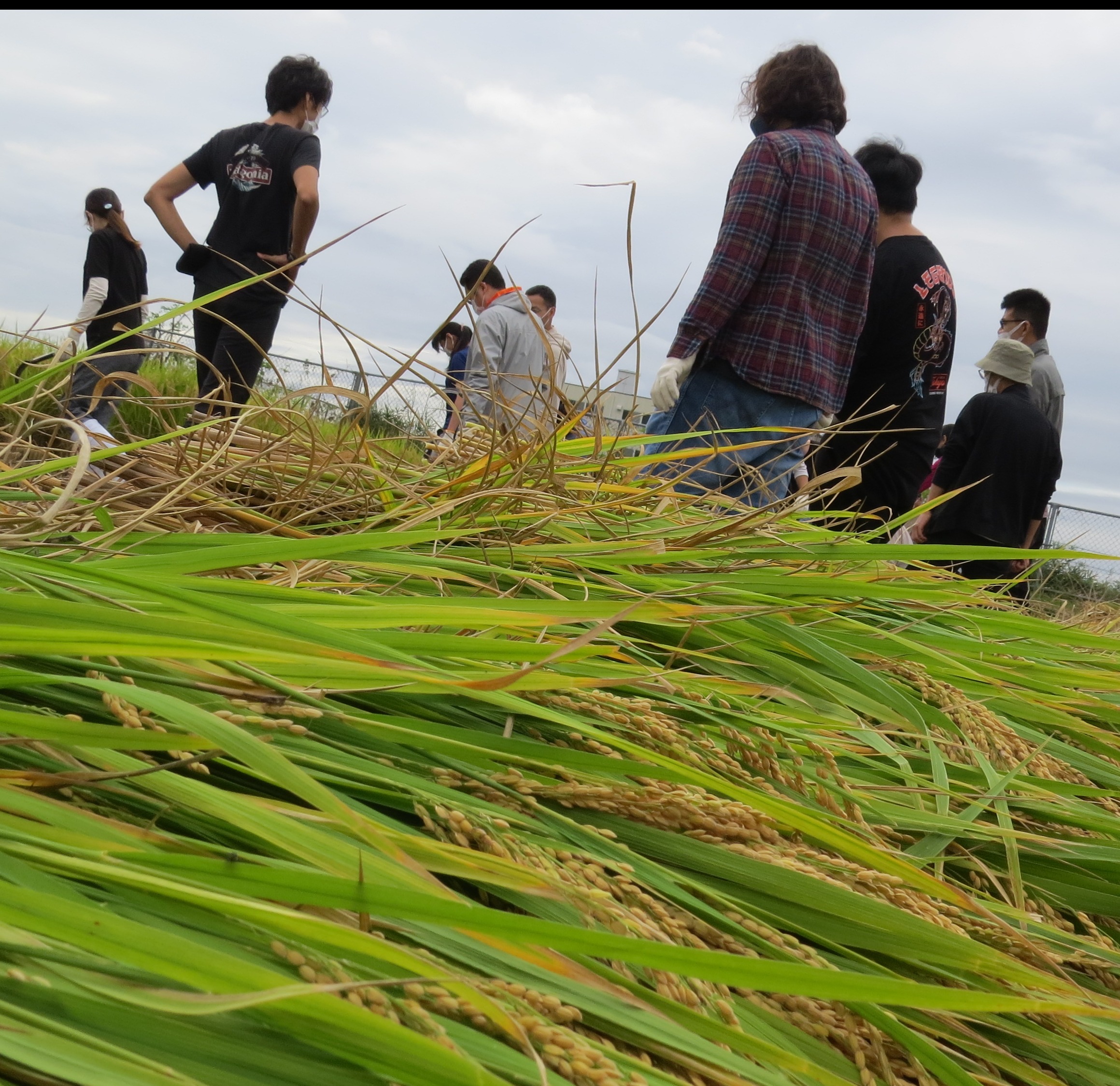 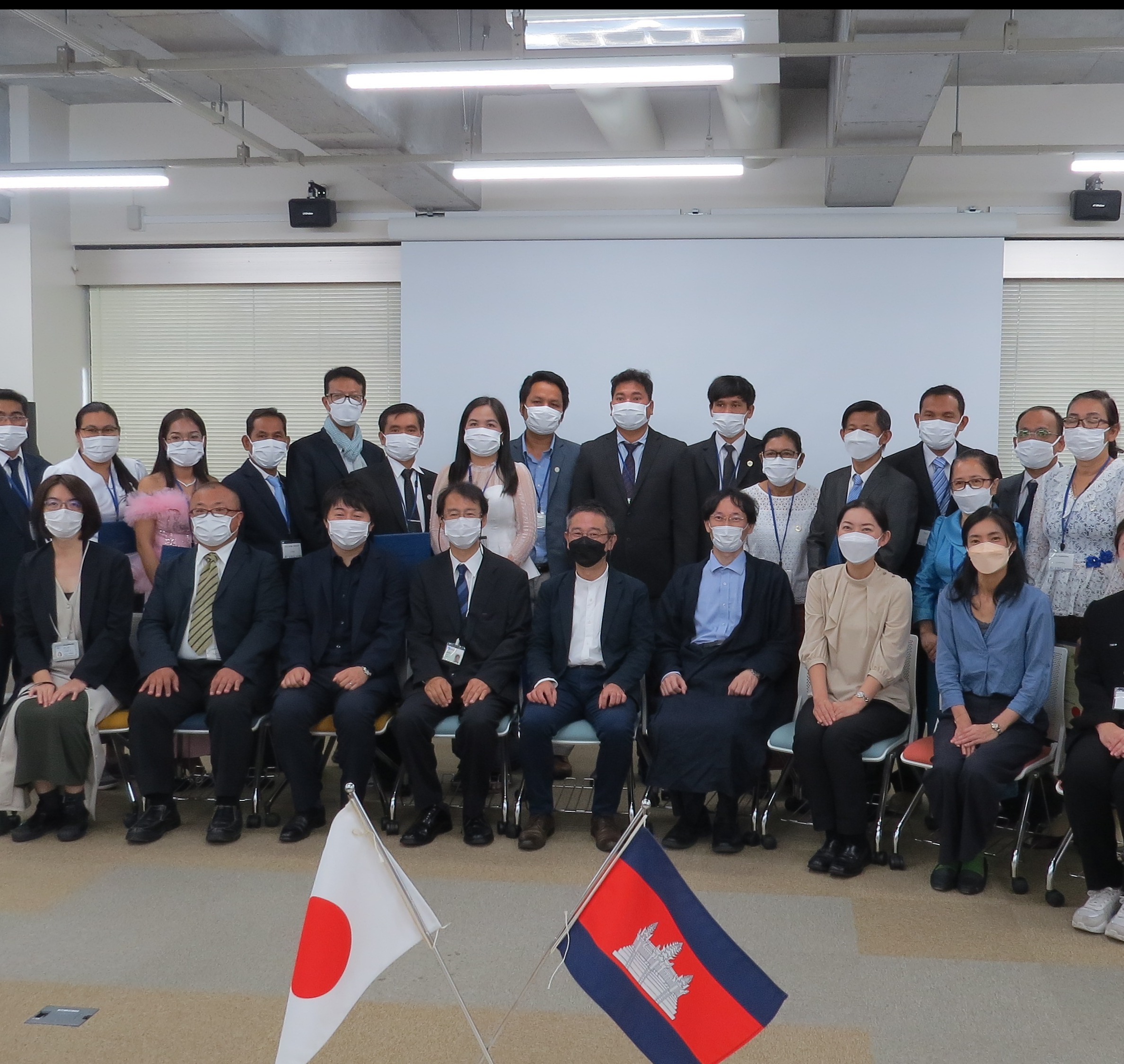